The cerebellum is a small portion of the brain that co-ordinates various muscular movements such as speech, posture, and balance of the body. It is located above the foramen magnum at the lower end of the skull just above the brain stem.

Chiari malformation refers to a structural defect in the cerebellum, in which a part of it, the cerebellar tonsils, protrudes into the spinal canal. When the cerebellar tonsils are pushed down into the foramen magnum and into the spinal canal, pressure is created on the brainstem. This blocks the flow of cerebrospinal fluid, a clear fluid cushioning the brain and spinal cord. The block in the flow of the cerebrospinal fluid disrupts normal functioning of the brain and spinal cord and causes fluid to accumulate in the spinal cord (syringomyelia) or brain (hydrocephalus).  Chiari malformation can occur in adults as well as in children.

Surgery performed to decompress the protruded cerebellar tonsils is called Chiari decompression surgery. This surgery relieves pressure on the spinal column and creates more space for the cerebellum. It also normalizes the flow of the cerebrospinal fluid to and from the brain thereby relieving related symptoms.

Chiari decompression surgery is indicated to relieve abnormal collection of cerebrospinal fluid in the brain and spinal cord. Other indications of the surgery include:

Chiari decompression surgery is performed under the effect of general anesthesia.

Your surgeon will place your head in a skull fixation device to hold it in place during the surgery. A strip of hair is shaved along the area of the planned incision and the scalp is prepared with an antiseptic solution.

Your surgeon makes a 3 inch long cut in the middle of the neck to view the skull and upper spine.

Suboccipital craniectomy is performed to remove a small part of the skull bone from the back of your head. Laminectomy is conducted to remove the curved bony structure of the C1 vertebra. The removal of the bone will relieve the compression of the cerebellar tonsils and restore normal flow of cerebrospinal fluid. The protective covering of the brain and spinal cord called dura is now visible. The dura is opened to expose the tonsils if necessary.

Your surgeon may perform electrocautery to burn away and shrink the stretched tonsils.

A piece of the pericranium, deep scalp tissue, or a synthetic material will be used to suture the dural opening and cover the cerebellum.

The sutured line will be sealed with a sealant to prevent leakage of cerebrospinal fluid. Finally, the neck muscles and skin is sutured to close the incision.

Following the surgery, your throat may be sore due to the inserted breathing tube.

As with any surgery, Chiari decompression surgery involves certain risks and complications. They include: 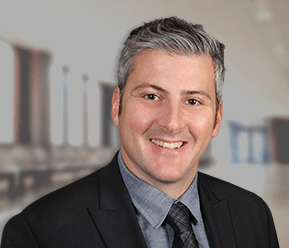 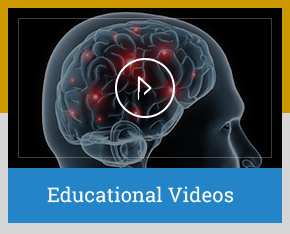